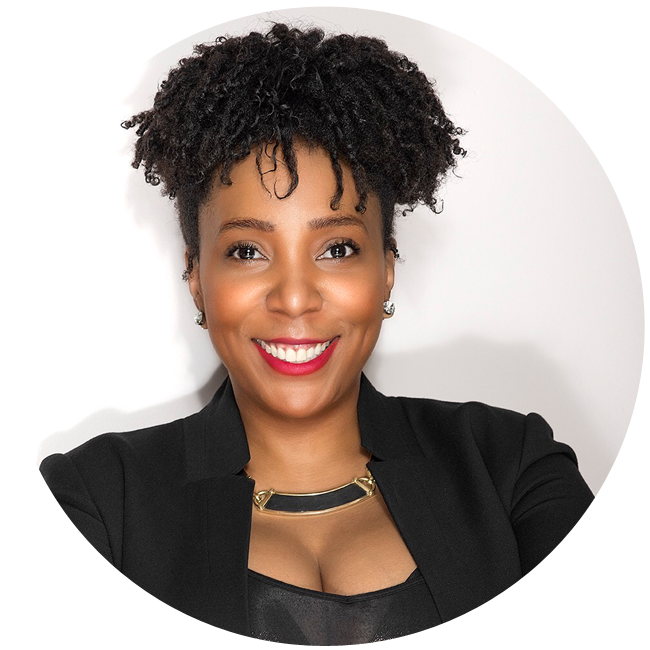 Lillian Howard is one of Chicago's top hairstylists, and is the owner of the Lillian Dion Salon in Chicago's vibrant South Loop. Under Lillian's guidance, the salon has long been recognized as one of the best in the city. Together, Lillian and her team provide the highest level of professional hair services to clients with all lengths, types and textures of hair.

In 2017, Lillian’s creativity and never-ending quest for knowledge led her to London, where she learned and honed the art of theatrical wig making and design. Since obtaining advanced certificates from London's Wig Making Academy, she has provided wigs and hair styling services for such productions as HBO's Lovecraft and Chicago Lyric Opera's Cendrillon and La Traviata.

Lillian obtained her cosmetology license in 2001, after-completing the rigorous cosmetology course at London's Vidal Sassoon Academy. Returning to her hometown of Chicago, she worked at the Vidal Sassoon Salon for two years, honing both her skills and her ability to ‘wow’ clients so they left feeling even more confident and happy with the results than they could have expected.

With her reputation of excellence as a stylist, Lillian was asked to share her knowledge and skills with other professionals in the industry. In 2003 and 2004, she served as a stylist at the Bernae International Academy in Sacramento, CA.

She then returned to Chicago and opened the Lillian Dion Salon in 2004. There, she leads a team of 15 talented hair artists, while maintaining a full roster of her own clients. To celebrate her team’s achievements, Lillian often produces hair shows to showcase their work.

In addition to her salon and theatrical work, Lillian often lends her talents to the crews backstage at New York Fashion Week. She has assisted many top industry and celebrity stylists, ilalways a team player helping visions come to light.